In periods of temporary unemployment, employers do not have to pay group insurance contributions. As a result, temporarily unemployed people usually no longer build up a supplementary pension and are no longer covered in the event of death or incapacity for work. The new law of 7 May tries to prevent the corona crisis from hitting temporarily unemployed people ‘en masse’ in this way. Companies are allowed to pay their premiums later, while cover. However, this freedom is (still) accompanied by an obligation for employers to provide information. We'll be happy to explain what that means.

The new law of 7 May, which was published in the Belgian Official Gazette on 18 May 2020, stipulates that the temporarily unemployed will retain their pension, disability and hospitalisation insurance until 30 September 2020, even if the premiums are paid later.

However, as an employer, you do retain the right to simply not pay contributions during the period of temporary unemployment, not now and not later. Your temporarily unemployed employees will then not benefit from any pension accrual or cover during that period. The new law does, however, provide that their death cover will be maintained until 30 June 2020, even if you have stopped paying the premium.

Due to the recent change in the law, as an employer you can now pay your premiums later or temporarily stop them, without insurers being able to dispute this. Until the end of September you can do this in three different ways:

Your obligation to provide information on group insurance

As an employer, you are obliged to inform employees who are temporarily unemployed about the choice you make with regard to premiums for their group insurance. You may do this with any means of communication at your disposal.  Has your insurer not yet addressed you about this issue? Feel free to contact our experts. They will give you the necessary advice with pleasure and without obligation. 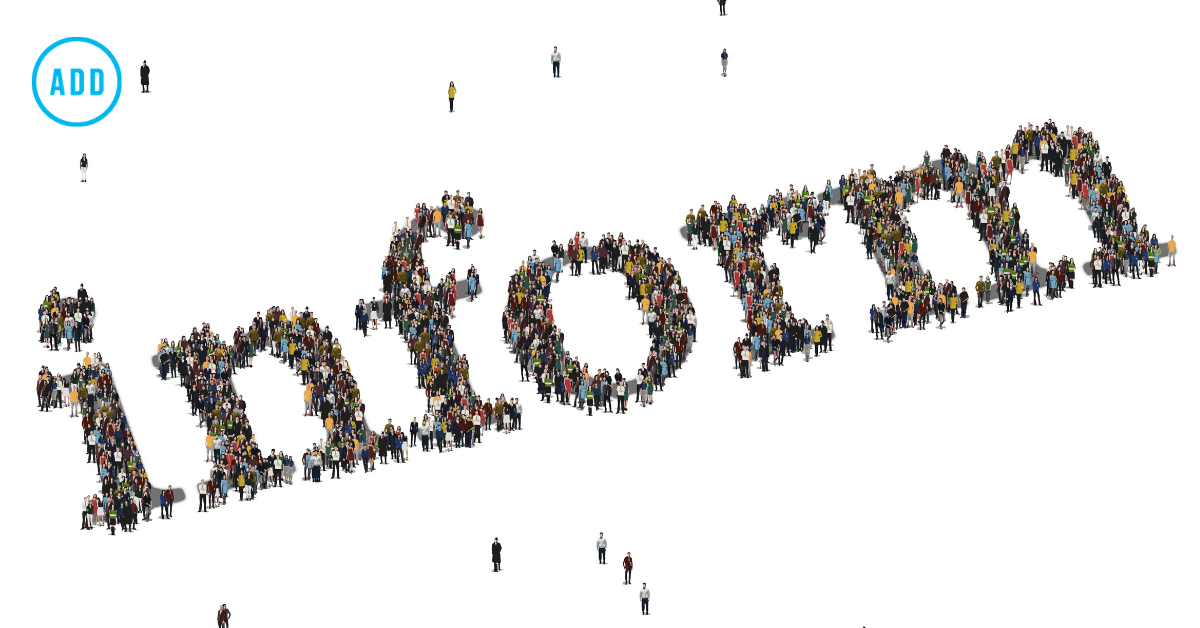 Other news and events